03 best thing to do in Ba dinh District

Ba Dinh District is one of the most attractions place for travellers looking to learn about Vietnam’s history and culture. Here is 5 best thing to do when visiting Ba Dinh District.

1. The Temple of Literature

The Temple of Literature was built in 1070 as a first university in Vietnam dedicated to Confucius, scholars and sages. Over the proceeding 1000 years, the Temple of Literature is now considered one of Hanoi’s finest historical and cultural sites. Many tourists said they feel like they were lost in a land on confuncion and traditional values when visiting here. A peace space covered with a lot of tree. If you are in Hanoi, you should really come and explore it yourself. 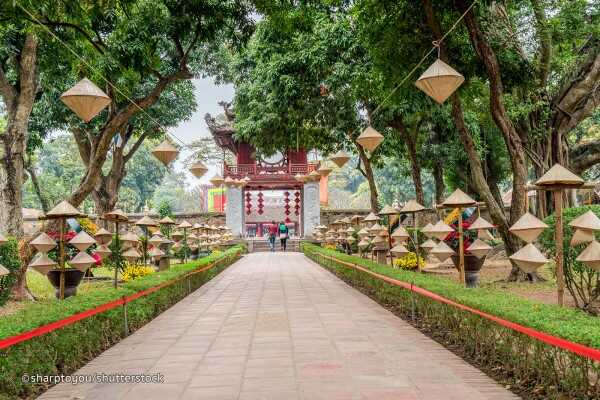 If you are in Hanoi without visit one pillar Pagoda, it is a huge mistake. This is a historic buddhist temple in Hanoi and often used as a symbol for Hanoi. One Pillar temple constructed from wood based on a single stone pillar 1.25 m in diameter and 4 m in height, and it is designed to resemble a lotus blossom. The temple as been rebuilt several times, most recently in 1955.

All you must know about beddin... 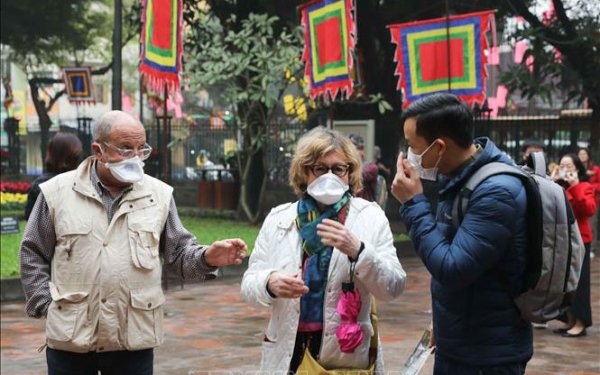 Is It Safe To Travel To Vietna... 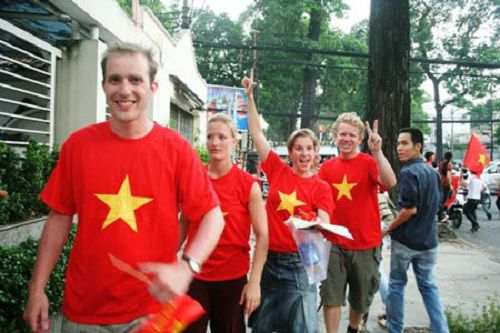 Is it difficult to live in Vie... 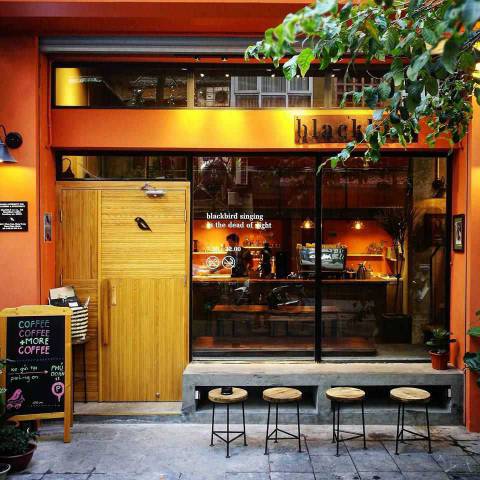